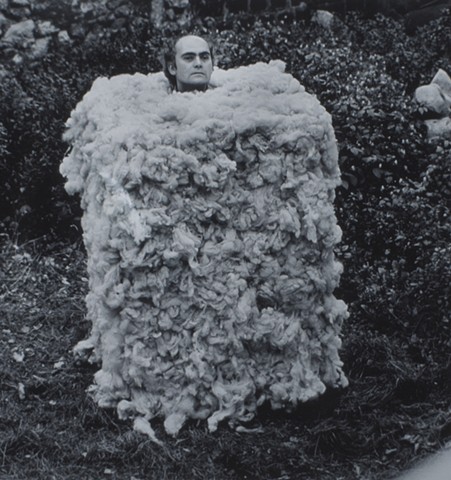 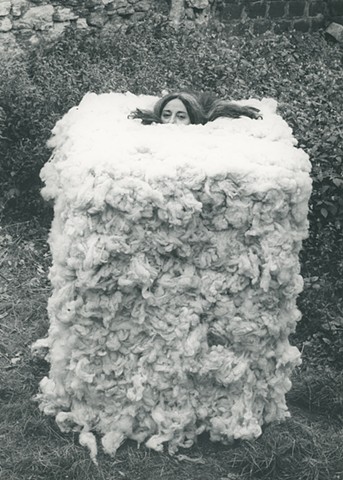 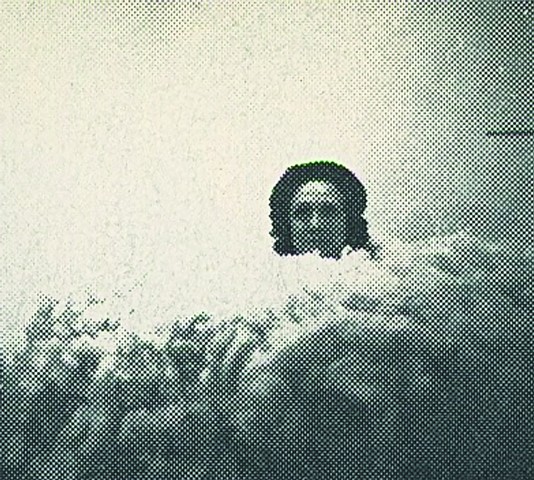 While engaged with Wilhelm Reich's work (character analysis, the mass psychology of fascism, the sexual revolution, the ether, god and the devil, the cosmic orgone, etc.), we undertook to build an Orgone accumulator, hoping to surprise some illustration or verification of Reichian hypotheses there. Michel Gérard therefore made a small aluminum cabin in the shape of a parallelepiped, and this inorganic material was covered with flakes of wool (a wool of very good quality), organic material capable of better capturing atmospheric orgone and conveying it to the atmosphere. inside the accumulator.

But we had only followed in a very free, even fanciful way, Reich's instructions, which are extremely rigorous and precise (dimensions, qualities of the material, location, etc.), and the manufactured object turned out to be more of an accumulator of fantasy or phantasms than of orgone (but orgone could also be a fantasy - like the fantasies of the orgone!) which, instead of being installed in an energy study laboratory, came to land in October 1974 at the Oeil de Bœuf gallery, right in the middle—or in the beautiful middle (au milieu beau)—of Michel Gérard's sculptures, which welcomed it like a familiar companion.

This surreal encounter between the Reichian Object (designed by Reich in Norway, made in the United States, denounced by the American police as non-compliant, which will be worth Reich's trial, imprisonment and death!) and the complicit works of Michel Gérard could not fail to be a source of psychic, or telluric, or seismic, or orgonotic shocks…