Early works > The plaques at Sainte-Anne 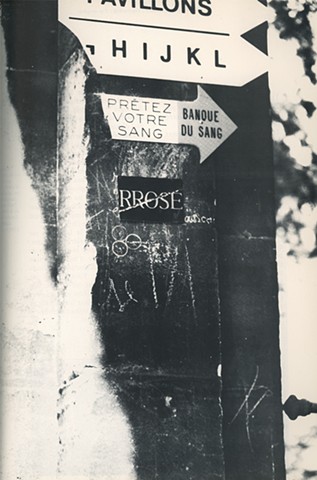 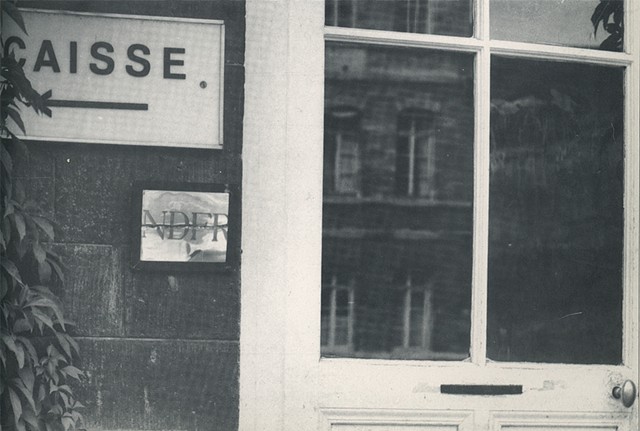 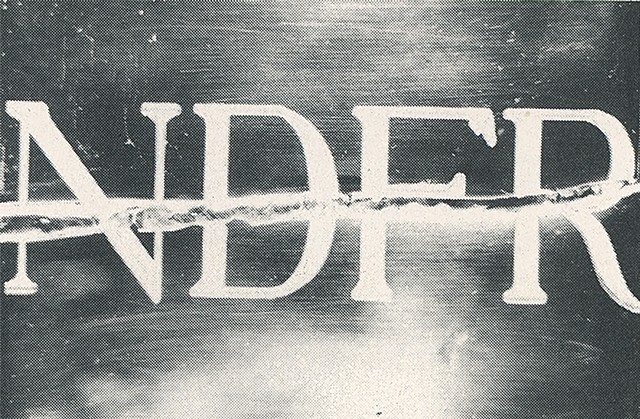 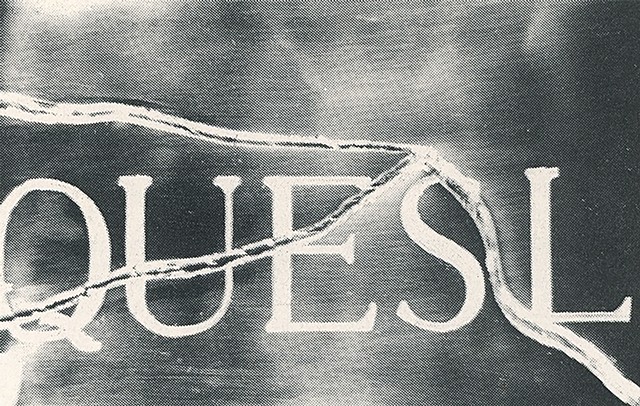 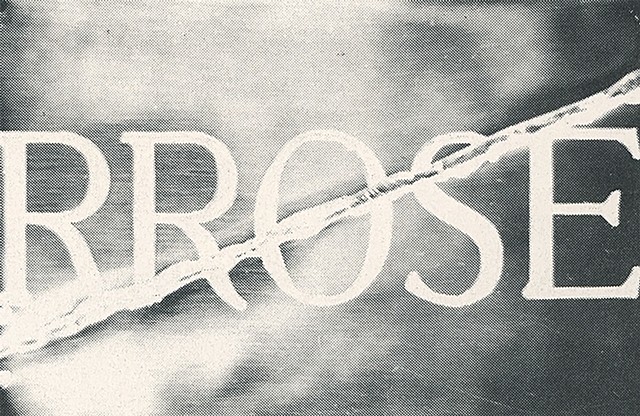 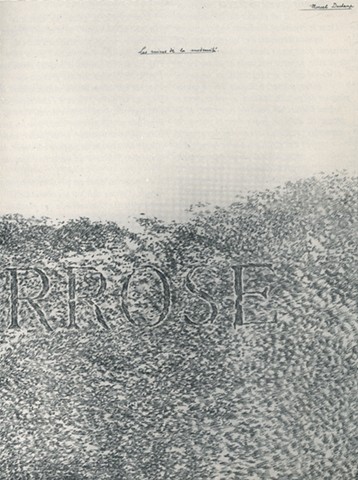 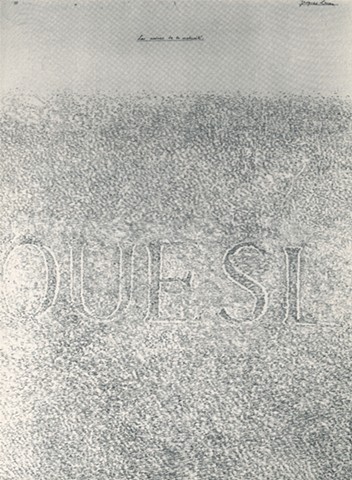 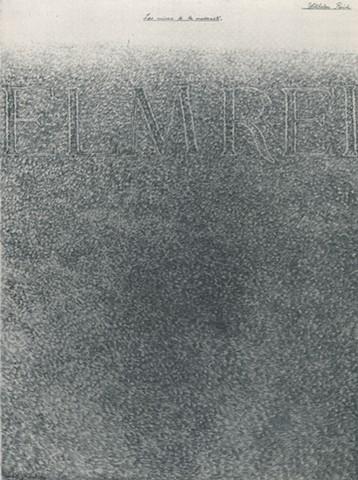 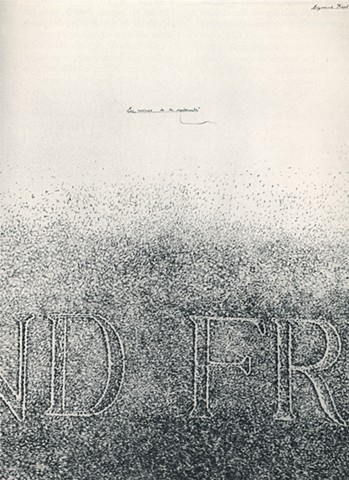 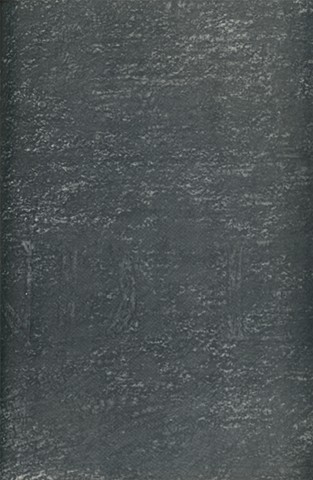 The work of the plaques extends that of the pedestals. The pedestals operated a cultural “scrambling” effect. The plaque takes the inscription from the plinth and confronts it with an ordered social space.

We know the “Secret Noise Ready-made”: a ball of string caught between two copper plates on which have been engraved a series of letters making up words with no particular meaning. I imagined “secret noise” plaques by first choosing names as an extension of those in the series of twelve pedestals of the famous sculptors: SIGMUND FREUD, WILHELM REICH, JACQUES LACAN; then I wrote without leaving a gap between the last letters of the first name and the first of the name: NDFR, ELMRE, QUESL. Finally, I wanted to underline my borrowing from Duchamp's technique with a kind of quotation, it's the last plate: RROSE.

I initially imagined a building facade or a monument entirely covered with these chrome plaques placed against each other. A part of the body of the city thus adorned, magnified. Chrome make-up to mark the time of the party in which we no longer believe: the chrome-plated city (as we say a gold-plated watch) ... I was beginning my visits to Sainte-Anne [Hospital]:

Walk through this squared space with its calm planted paths which cross the space from one end to the other like cuts in reality, with its inscriptions which are repeated like a succession of prohibitions: the inscription "limit of authorized walk to the sick” which punctuates the stroll, the A, B, C, D, E, F pavilions...; letters for the intruder without meanings. The chrome plates deposited next to these inscriptions function as original guarantee marks.

Collection of the artist